What happens when you hit your child?

In the past, physical discipline by spanking, hitting, and other means of pain is accepted as a way of correcting bad behavior in a child. In recent years, physical punishment has been on the decline, especially in Western countries, due to various researches showing consistent adverse and long-lasting effects on children. I’m sad to say that in Asia, the majority are still holding on to the proverb “Spare the rod and spoil the child.”
There is no denying that discipline is a significant value that should be instilled in every child. Discipline is the guidance of children’s moral, emotional, and physical development, enabling children to take responsibility for themselves when they are older (Holden 2002, Wissow 2002). In other words, a disciplined child will know how to act or behave within the family and community’s normal boundaries.
Discipline can be done positively or negatively. A positive way of disciplining would be giving rewards when a child does particularly well or stopping a child from repeating a deed by explaining why it is wrong. A negative way of disciplining would be to inflict physical pain, which could be spanking, slapping, caning, biting, swallowing hot spices, etc. In the latter, children may initially comply, but after a while, this method will no longer work. Hence parents need to escalate physical punishment, which is then dangerous. 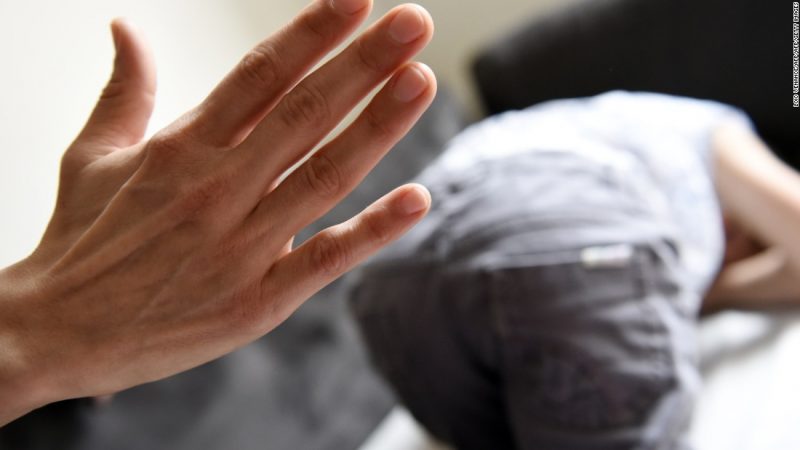 What are the harmful effects of corporal punishment?

In a study that involved 5000 children from 20 large US cities, children who were spanked were more aggressive at five years old. They also exhibit more externalizing behaviors like disobeying rules, cheating, and stealing. Not surprisingly, they also have a reduced ability to understand information, as evidenced by a lower receptive vocabulary score.

Corporal punishment is associated with an increased risk of mental health disorders and a decline in mental functions. The incidence of depression and conduct disorders were significantly higher in affected adolescents.

The effects of physical punishment, especially aggression, continue on to adulthood, increasing the possibility of violence against spouses and children.

The pain inflicted through corporal punishment can invoke feelings of fear, anxiety, and anger in children. In the end, a healthy parent-child relationship cannot be established.
In 1989, the United Nations (UN) Committee on the Rights of the Child called on all members to BAN corporal punishment, including those occurring in the family. The committee also holds on firmly to no violence against children is justifiable and that all violence against children is preventable. Globally, at least 50 countries to date have prohibited all forms of corporal punishment.
Before raising your hand to your child, think about what message you are sending to him or her. If you experienced corporal punishment as a child, and believe that you turned out alright, think again. You may not be able to change your past, but you can stop this vicious and never-ending cycle.
Like adults, “The right not to be hit, is also a children’s right.”